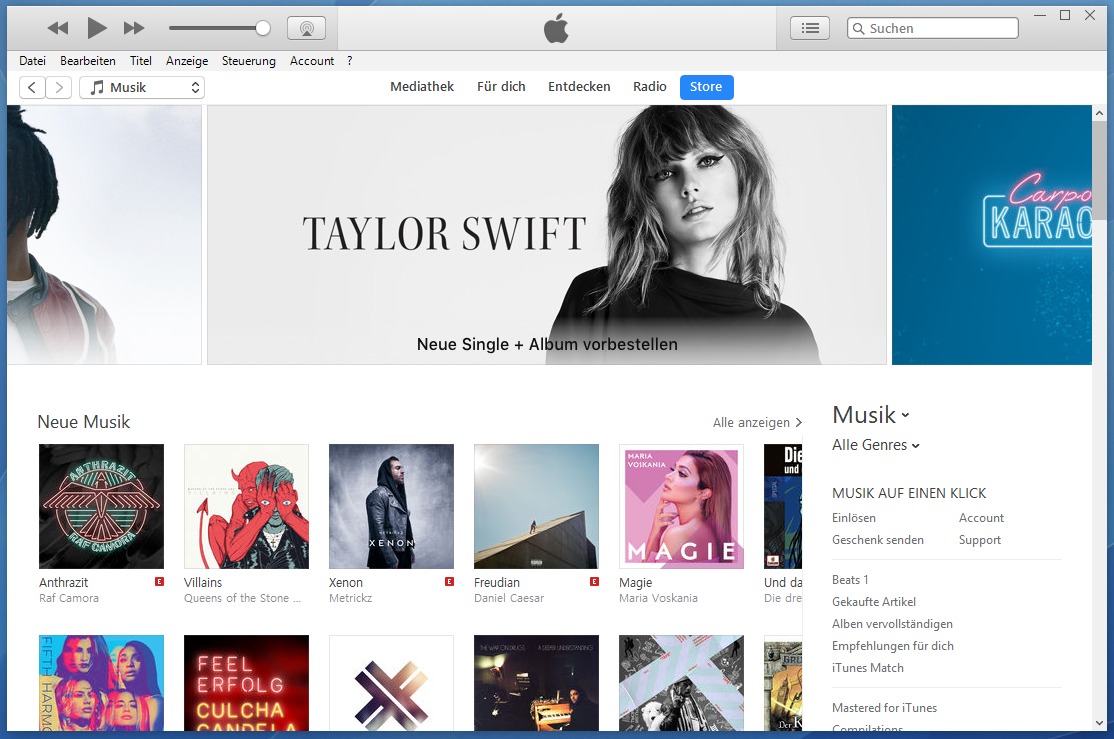 It also has a few features that the Windows versions do not have: SLIP and PPP dialing, a Rexx interface, and transmission of files with full OS/2 extended attributes.

IMPORTANT: Kermit/2 uses different keyboard keycodes than OS/2 C-Kermit. You will need to convert any key settings files to the new keycodes. This change was required in order to allow any and all key combinations to be mapped, and to be mapped on a per-emulation basis. OS/2 C-Kermit only allowed a relatively small number of key combinations to be mapped, and all mappings were global. The new scheme also allows MS-DOS Kermit keymaps to be imported.

Kermit/2 includes a large repertoire of terminal emulations, Kermit and XYZMODEM file transfer, a powerful cross-platform script programming language, built-in automatic translation of Roman, Cyrillic, Hebrew, and other character sets: all in a consistent package that operates uniformly over direct or dialed serial connections, TCP/IP Telnet or Rlogin connections, PATHWORKS, IBM LAN Server, or NETBIOS connections, and in a consistent way with Kermit programs for DOS, Windows, UNIX, VMS, and many other platforms.

Kermit/2 is miles ahead of the old OS/2 C-Kermit:

And lots more, including significant improvements in just about every area.

Eight years of full-time development have gone into Kermit 95. It is not free software; it must be licensed. The same goes for the OS/2 version; the terms for use are the same as for the Windows version.

However, in view of the declining importance of OS/2 in the marketplace, no effort has been devoted to creating OS/2-specific manuals, packaging, or hypertext INFO files. This should not detract from the utility of the software itself.

Kermit/2 is documented in the Kermit 95 and Using C-Kermit manuals. This file documents OS/2-specific differences from the Microsoft Windows 95 and NT releases.

Differences Between OS/2 and Windows 95

The following sections describe differences between OS/2 and Windows 95 as they affect Kermit's Terminal window.

It was not possible to create both Windows and OS/2 GUI versions from common code.

The OpenSSH library was not available for the native IBM OS/2 development environment.

OS/2 Console Windows, unlike Windows 95, do not contain an optional toolbar. All functions such as window sizing, font selection, copy/paste, ... are performed by using the System Menu accessed by clicking on the Window mini-icon in the upper left hand corner.

The fonts used in the OS/2 Console Window may be changed by choosing "Font Size ..." from the System Menu. The "Change" button changes the font size for the current window only, whereas the "Save" button will change the font size for all future windows of this application.

The installation of these soft fonts is tricky and not guaranteed to work on all video adapters and with all video drivers. And remember, it can only be done in a fullscreen session -- NOT in an OS/2 Window.

In OS/2, if the mouse cursor is within the boundaries of the terminal screen or command screen, it blinks each time the screen is updated. If this annoys you, just move the mouse off the Kermit/2 screen.

On "vanilla" OS/2 systems, the keyboard should work just like in Windows 95 and NT: Same keycodes, same behavior. Note, however, that Kermit/2 does not work well with SWAPDCP (a utility floating around the net that lets you swap the Ctrl and Caps Lock keys, etc) -- some of the keycodes are lost; e.g. Esc, Ctrl-[, and Ctrl-H all appear to be the same key, with a keycode of 0. Use SWAPDCP at your own risk. (Note: OS/2 C-Kermit 5A(191) and earlier worked with SWAPDCP only because it did not provide complete key mapping capability; Kermit/2 does, but since SWAPDCP loses some of the keyboard state flags, Kermit/2 gets incorrect information.)

Also, there is presently no LK450 support for Kermit/2.

Other features not implemented in OS/2

The following features in Kermit 95 are not available in OS/2:

When switching away from Kermit/2's terminal screen and then switching back to it, certain video items might become confused:

These problems appear to be confined only to certain systems, and do not occur on others. It is believed that they are related to the particular video adapter or driver; the problems are most commonly reported on SVGA and XGA systems. You can usually work around these problems in various ways:

SET TERMINAL CODE-PAGE only seems to work in fullscreen sessions. For that matter, the same seems to be true of OS/2's own CHCP program, so this is apparently an OS/2 limitation (noted in OS/2 2.1 GA).

SET TERMINAL CODE-PAGE (and OS/2's own CHCP program) seem to have no effect at all when the Hebrew NLV is installed. The code page simply does not change.

Shift-in/Shift-Out works only if you SET TERMINAL LOCKING-SHIFT ON (except in the case of the DEC Technical Character Set, used for line- and box- drawing, etc, which is handled specially).

Host-directed US/UK character-set switching (ASCII 35 interpreted as number sign in US, Pound Sterling sign in UK) works only if you have SET TERM CHARACTER-SET ASCII.

Under certain conditions on certain systems, Kermit/2 has been observed to put the entire screen (or subsequent help screens) in blinking mode. For example, when running in a fullscreen session, CONNECT mode active, background color is high-intensity, and using Alt-Esc to get to the desktop, then resuming the Kermit window can produce this effect; reportedly, this is caused by a bug in some of OS/2's video drivers. Alt-R (reset) makes the blinking stop. To avoid the problem altogether, don't use high-intensity background colors: DGRAY, LBLUE, LCYAN, LGREEN, LMAGENTA, LRED, WHITE, YELLOW.

By default, all but ARCHIVE are ON. All of a file's attributes are always transmitted; this command tells the file receiver whether to pay attention to them (ON) or not (OFF). Use SHOW LABELED-FILE-INFO to display the values of these settings.

Some communication software claims to implement sliding windows, but does so incorrectly. If sliding window transfers fail, set Kermit/2's window size to the smallest one that works, for example: SET WINDOW 1

SET FILE COLLISION UPDATE has the following peculiarity: On FAT (i.e. DOS) file systems, a file's date/time is recorded with a granularity of 2 seconds, whereas on most other kinds of file systems (UNIX, VMS, OS/2 HPFS, etc), it is recorded to at least the exact second. Thus when Kermit/2 records the timestamp of an incoming file, the "one's place" of its time is truncated. If it was an odd number, therefore, it will be one second "older" than the date/time of the original file. Downloading the same file again with SET FILE COLLISION UPDATE would result in a second, unnecessary transfer of the file, since the remote file would appear to be newer than the local file. Therefore, Kermit/2, when making this comparison, will treat two times as equal if (a) the local file's time is an even number, (b) the remote time is equal to (of course) or exactly one second greater than the local time, and (c) the local file system is FAT.

Thanks to Thonas Su

If your Savegame-Description is exactly 5 Chars long, then:

What’s New in the VX Rexx for Windows 2.0 serial key or number?